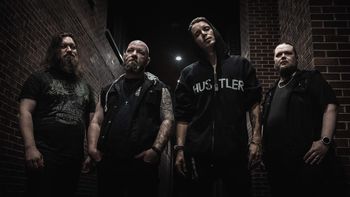 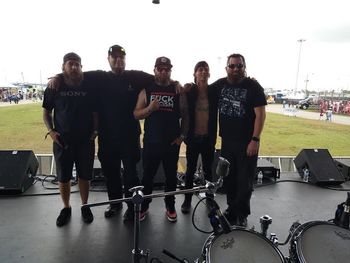 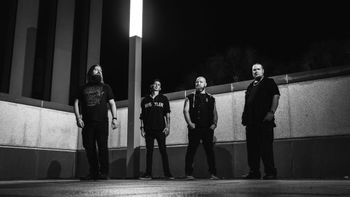 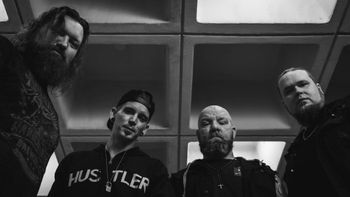 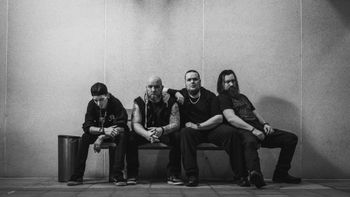 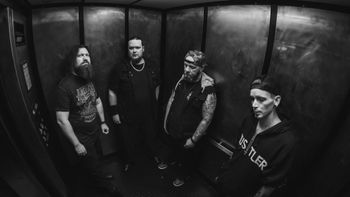 Tragic is a hard rock band that formed in Tallahassee, Florida in late 2018 with lead vocalist Josh and Drummer Jeremiah, childhood friends who just wanted to write music and play. What started as a studio project became something bigger when their sound caught the attention of bassist Andrew, and his sound brought a new dynamic to Tragic. Guitarist Joey found Tragic, and his guitar skills really rounded out the hard rock sound Tragic was looking for and needed.

With their EP release, “Ready for War” in early 2019, you can really feel they are on the verge of something big and refreshing. It wasn’t long before you were seeing them on the big stages, opening for bands like Nonpoint, Saul, Blacktop Mojo, and their very first appearance at Welcome to Rockville in 2021. Their latest single release was a cover of The Weekend’s, “The Hills”. They have recently been working with Clint Lowery from Sevendust and Myles Clayborne of Saul on their hard hitting new singles, which is set to be released in spring of 2023.